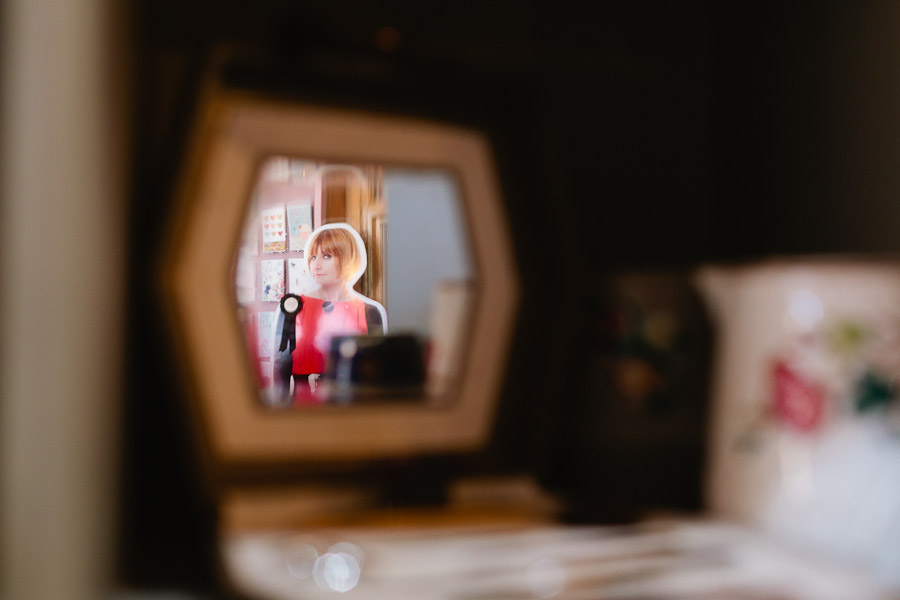 When I was a child I was told by my parents that it’s always better to give rather than receive. I didn’t really appreciate this when I was younger, but as I grew up this mantra became an obviously important one. Making someone happy through the gift of giving is really important in life; whether that’s through an actual present, or just helping someone out. I have to admit that I don’t give to charity as much as I should do. However, a weeks ago I saw a Facebook post from Fiona Kelly asking if anyone was interested in photographing the opening of a new Mary Portas Living and Giving shops for Save The Children. “Living and Giving is a philosophy, a fantastic way to contribute to the community, help some of the world’s most vulnerable children and bag a designer bargain at the same time!” So I replied saying that I was free to help out and got an e-mail from one of the organisers the next day asking if I could cover the launch.

So last Saturday I headed off to Barnes in South West London to photograph the opening of the brand new shop. I had a great time and met some lovely people. The shop looks fantastic and I’m sure it will be a great addition to the high street. Unfortunately Mary was unable to attend the opening due to filming commitments, but the opening still attracted a lot of attention and after the VIP preview hour, the shop was packed full of people browsing the boutique bounties!

Many thanks to Erica Charles for asking me to photograph the event and to all the other volunteers for making the day a success! Here are a few shots from the day. 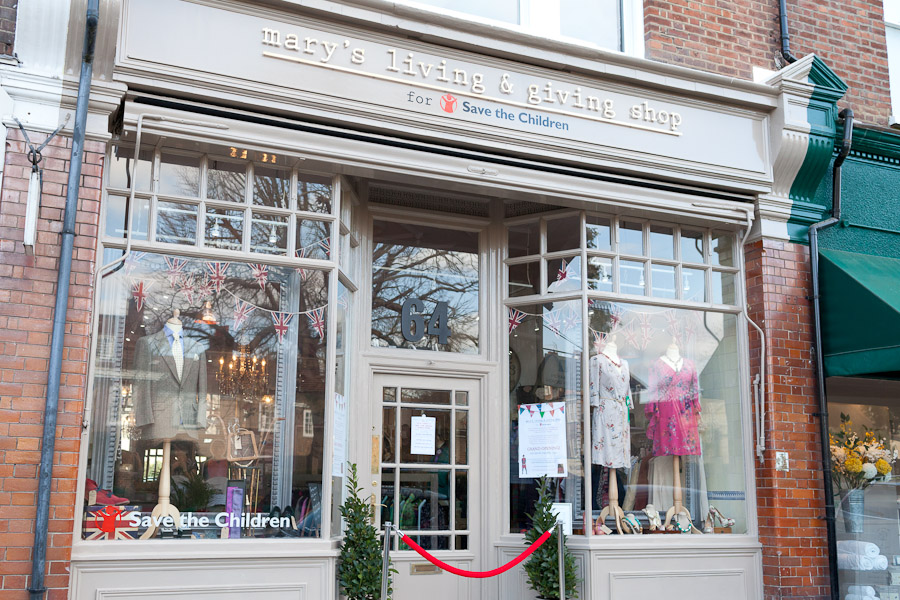 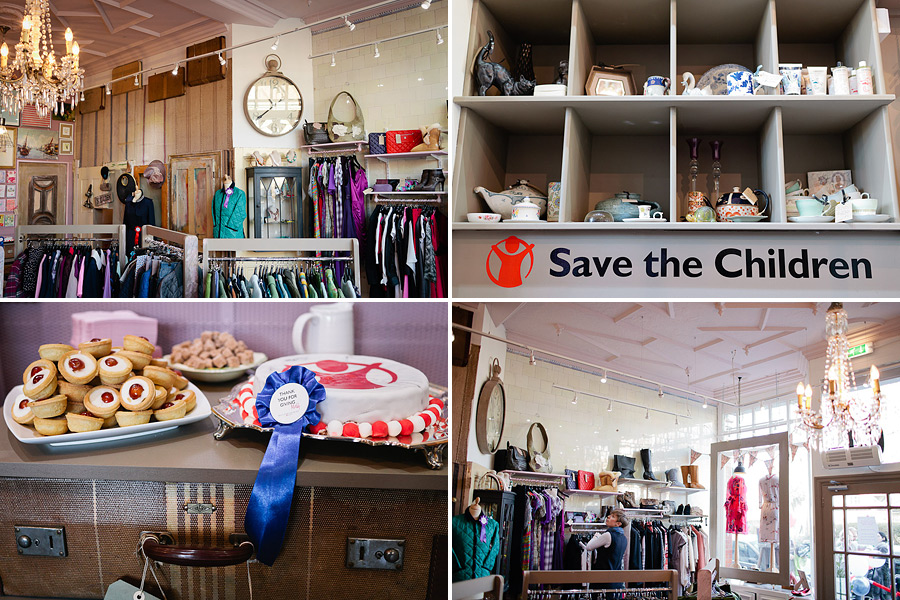 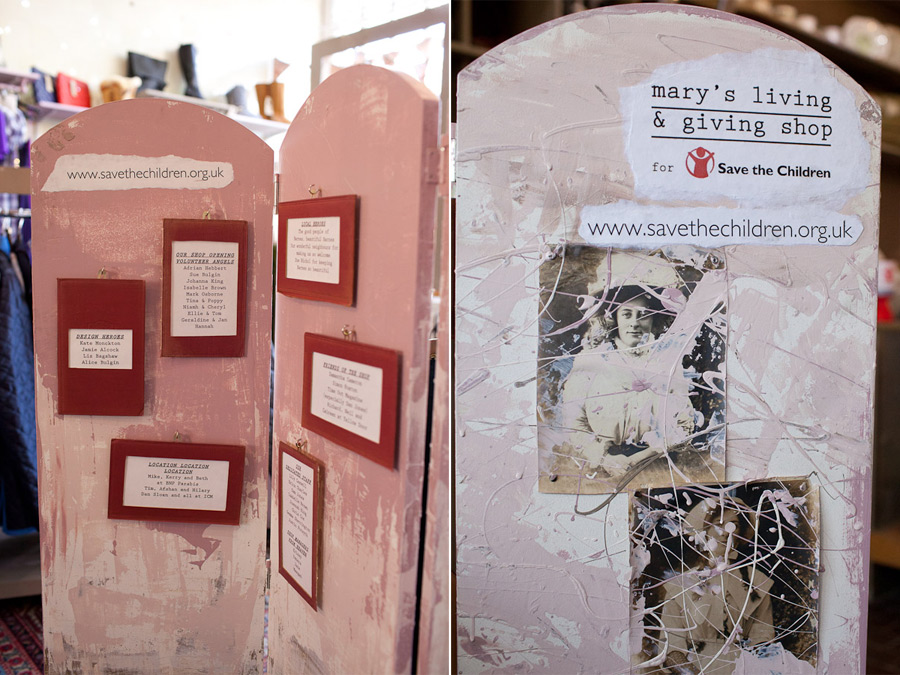 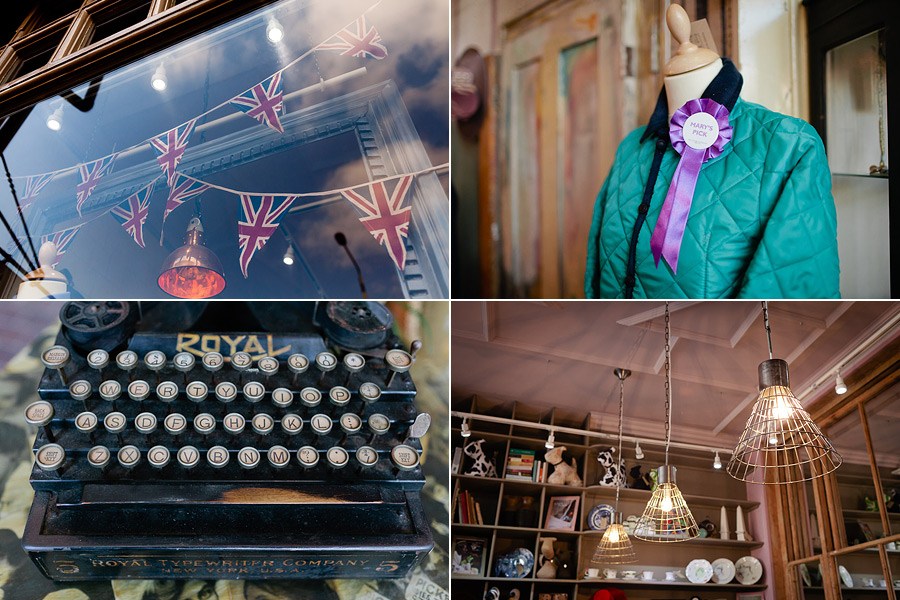 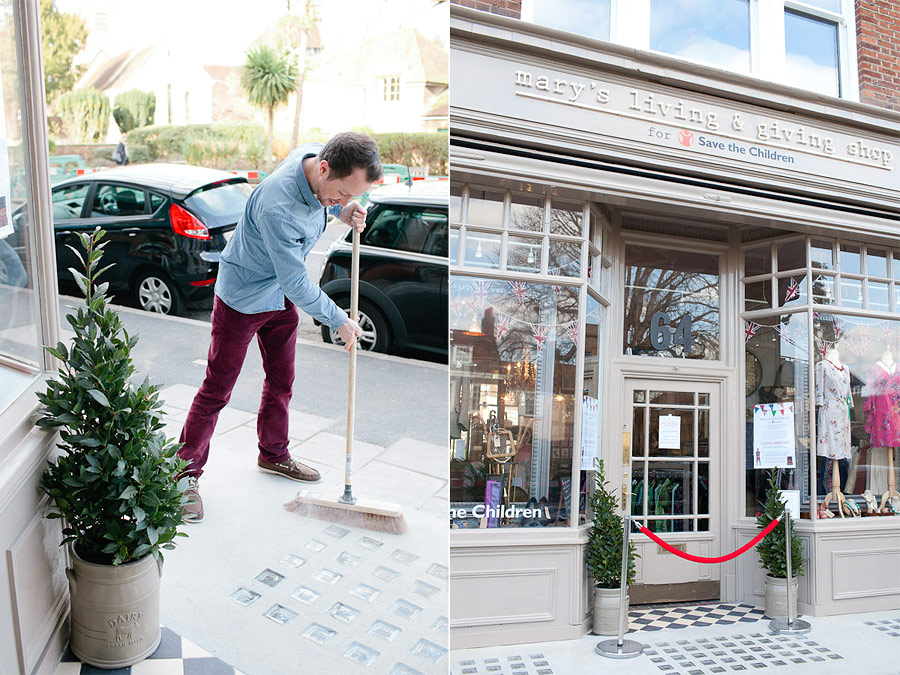 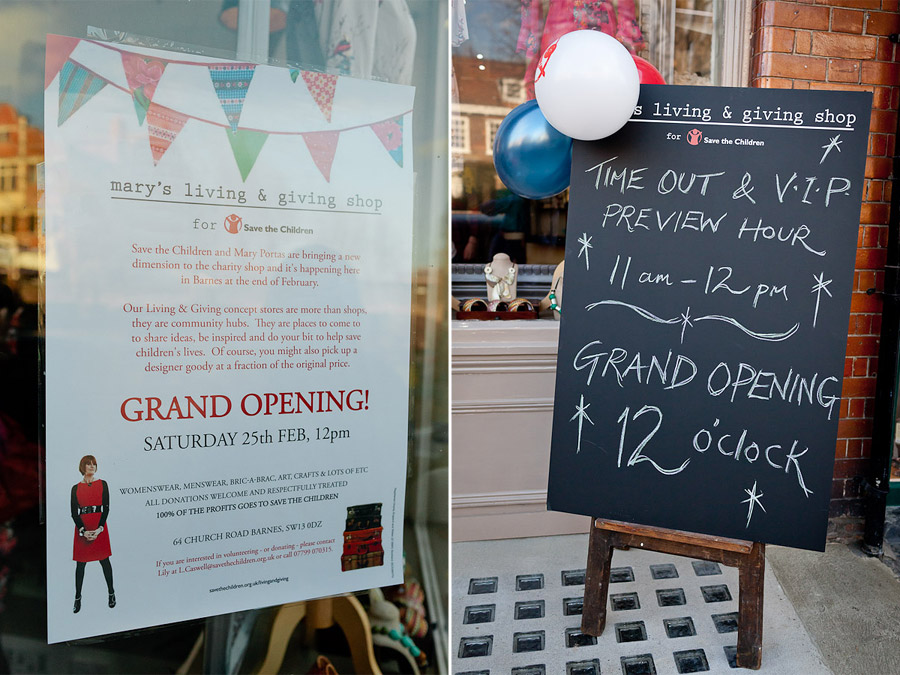 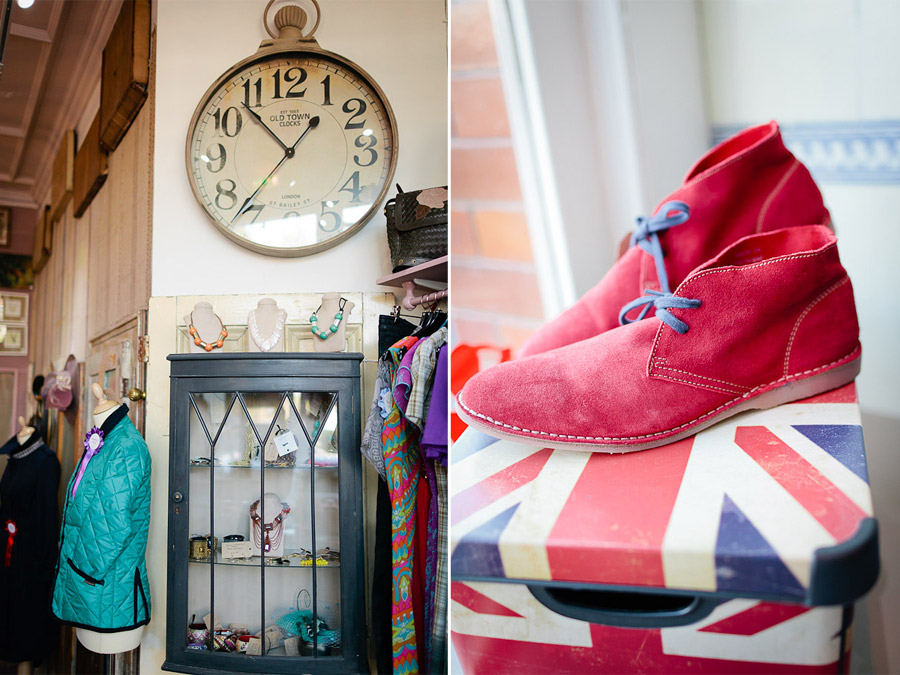 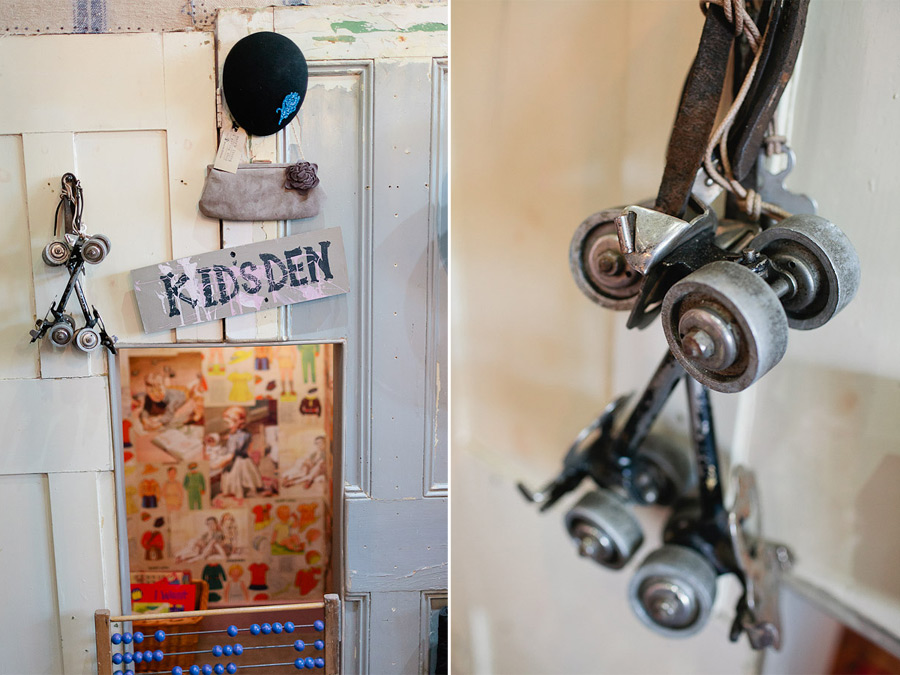 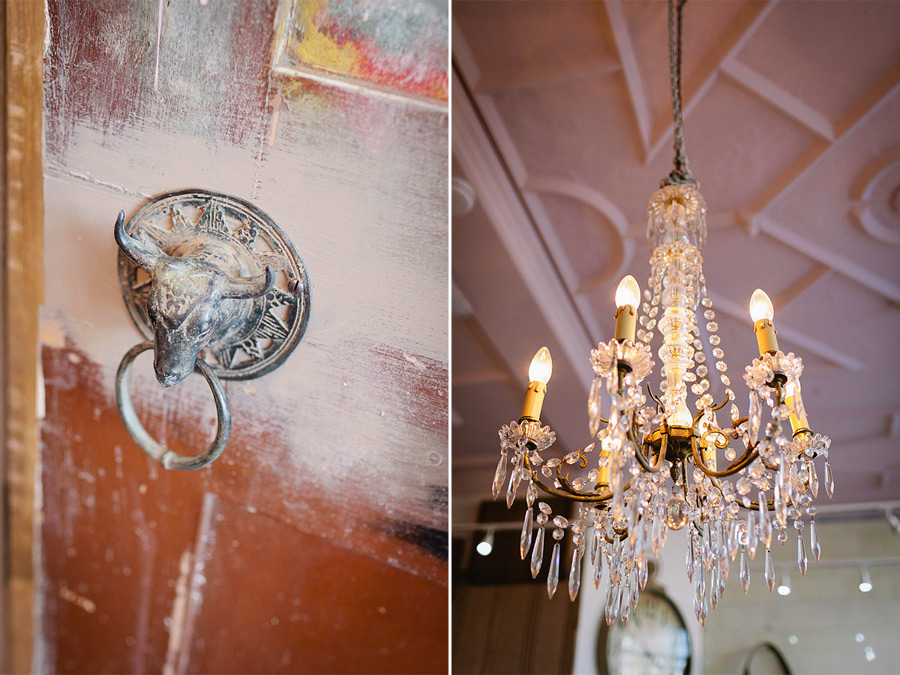 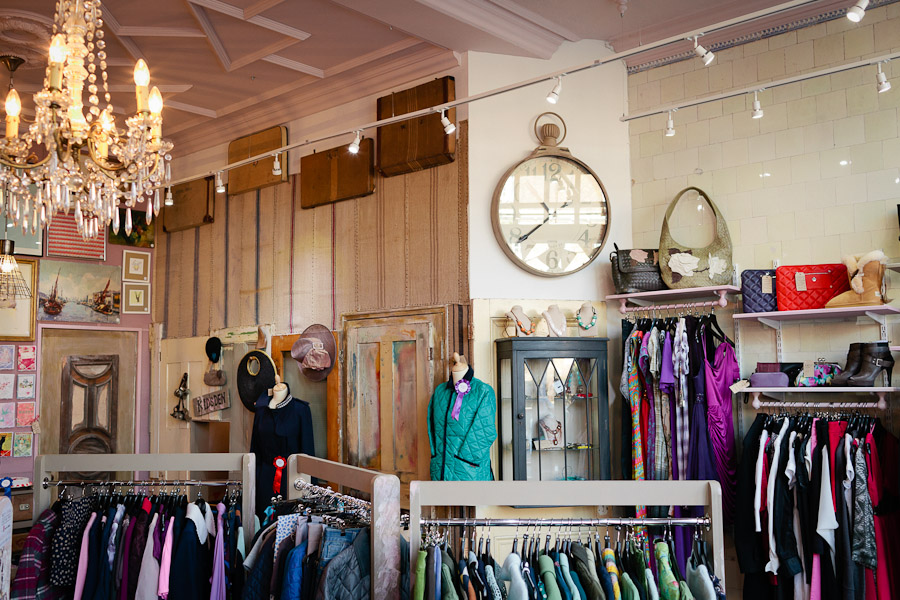 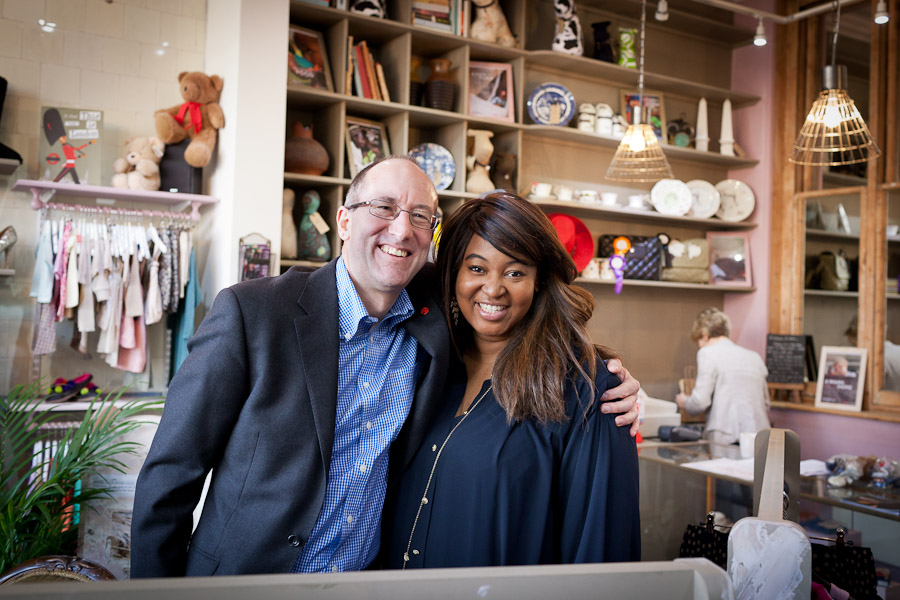 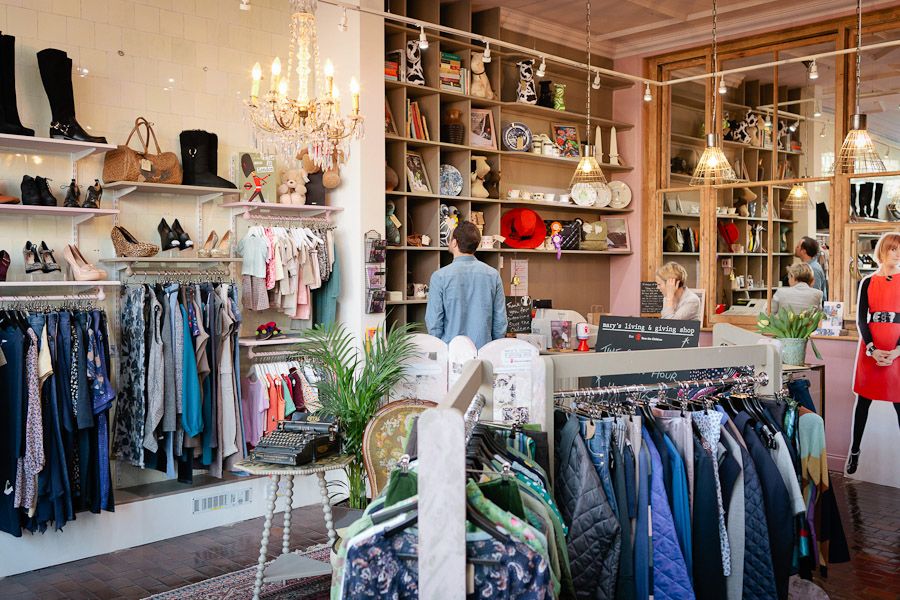 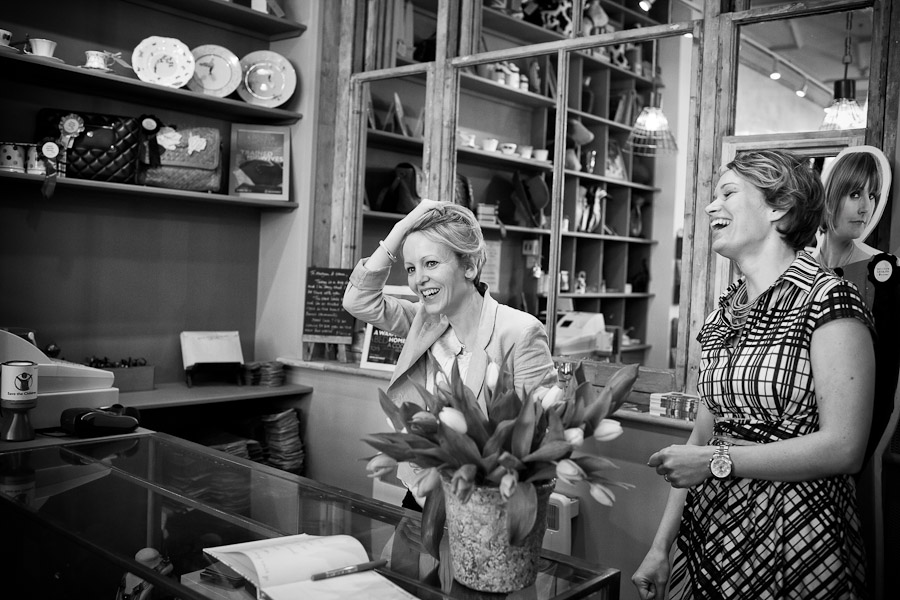 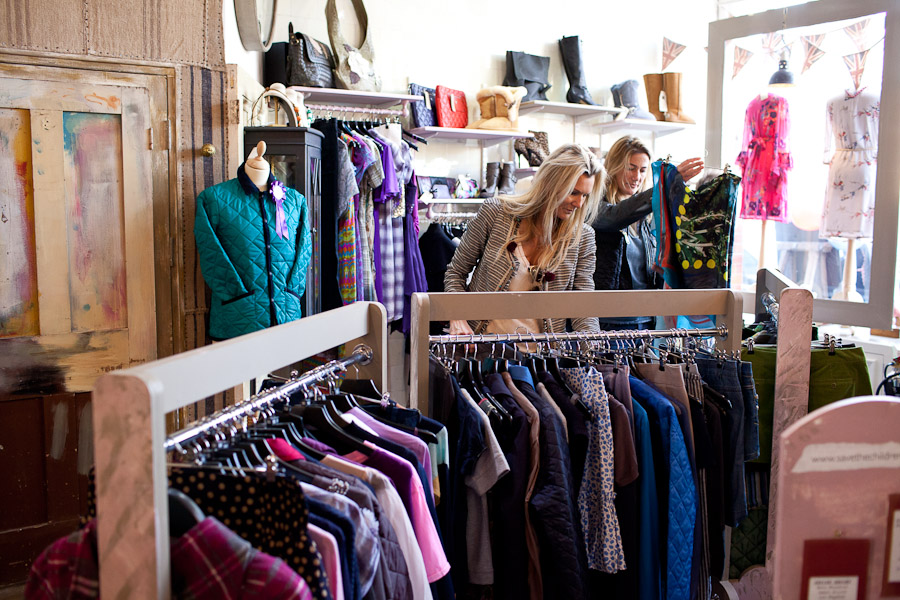 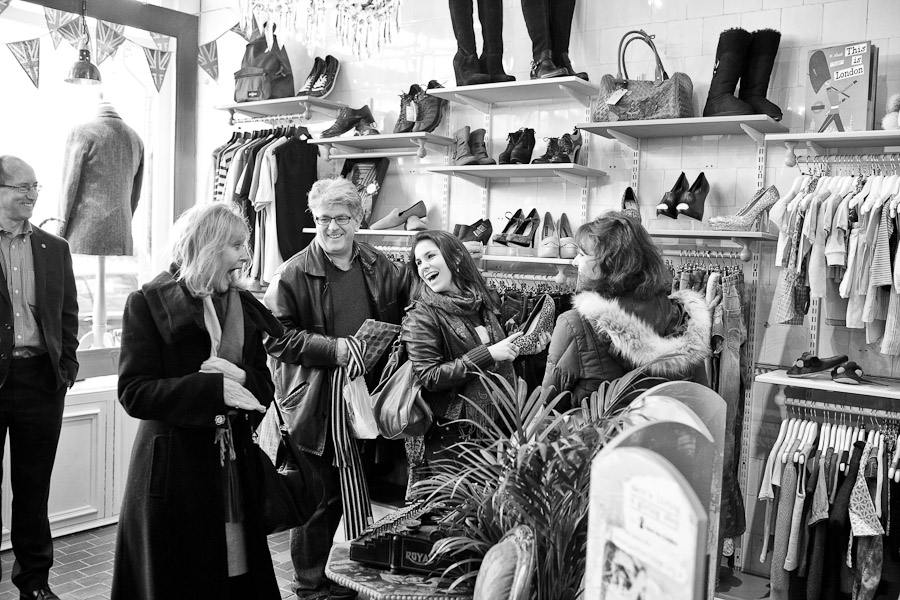 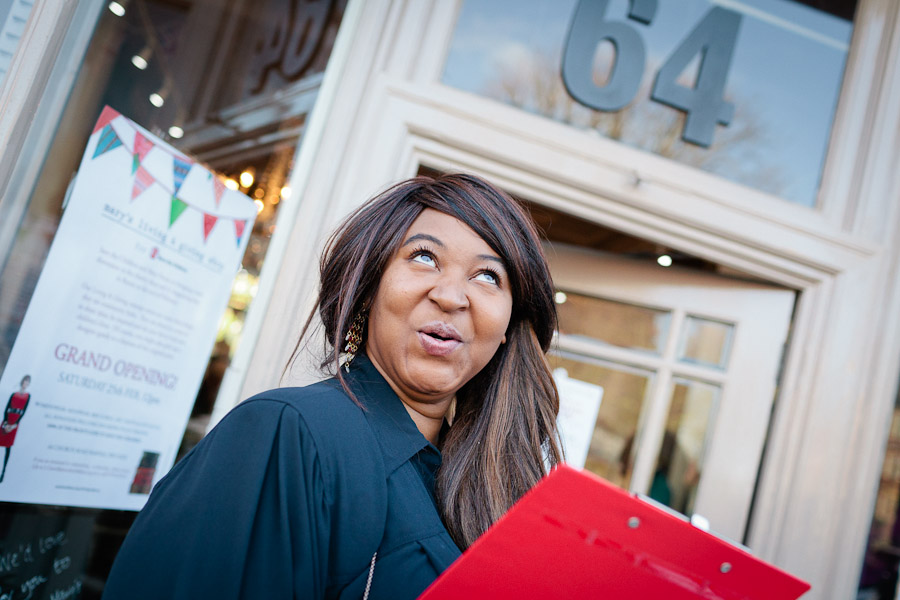 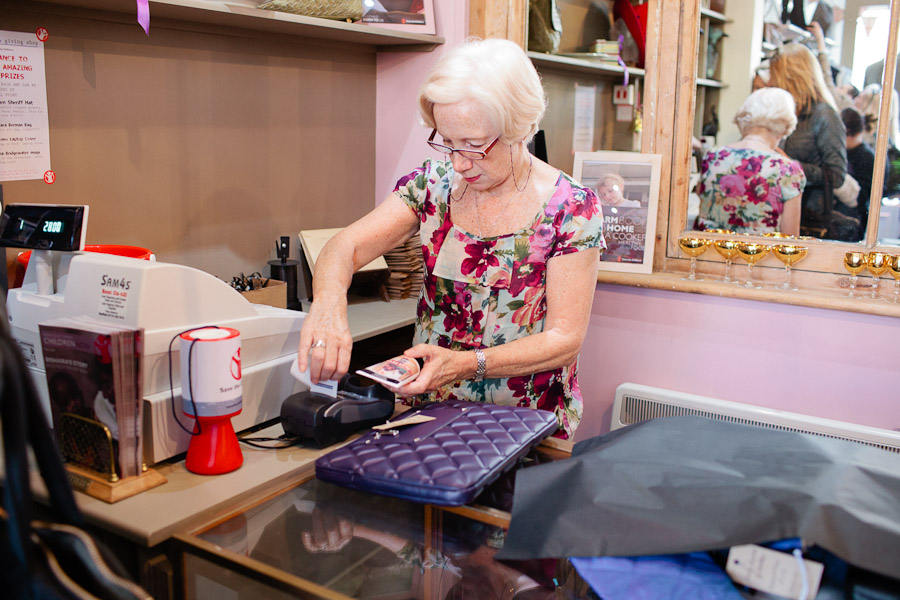 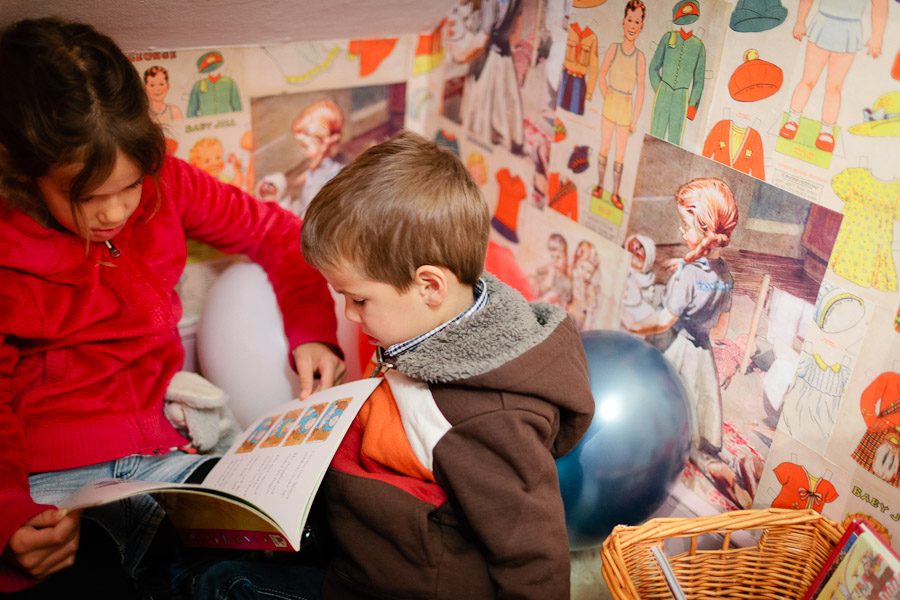 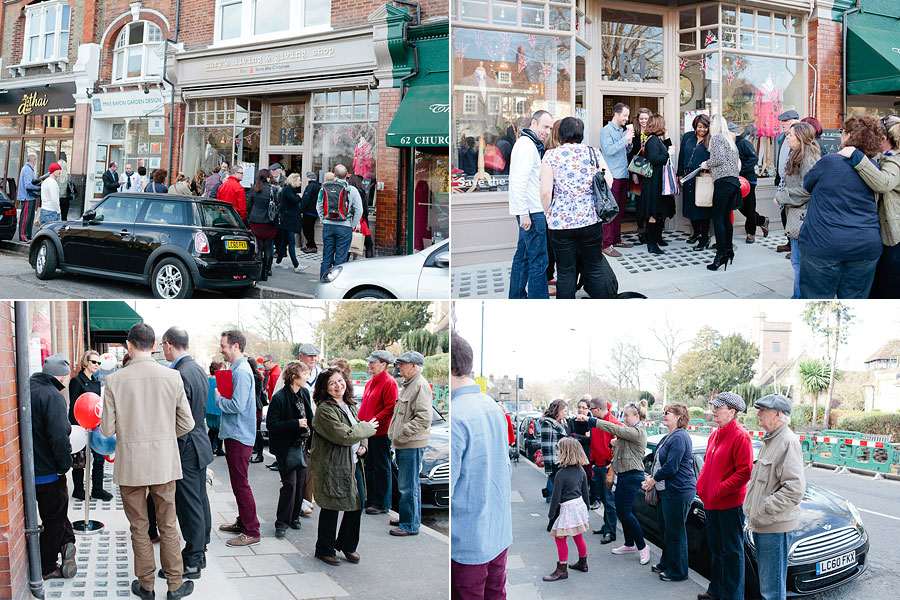 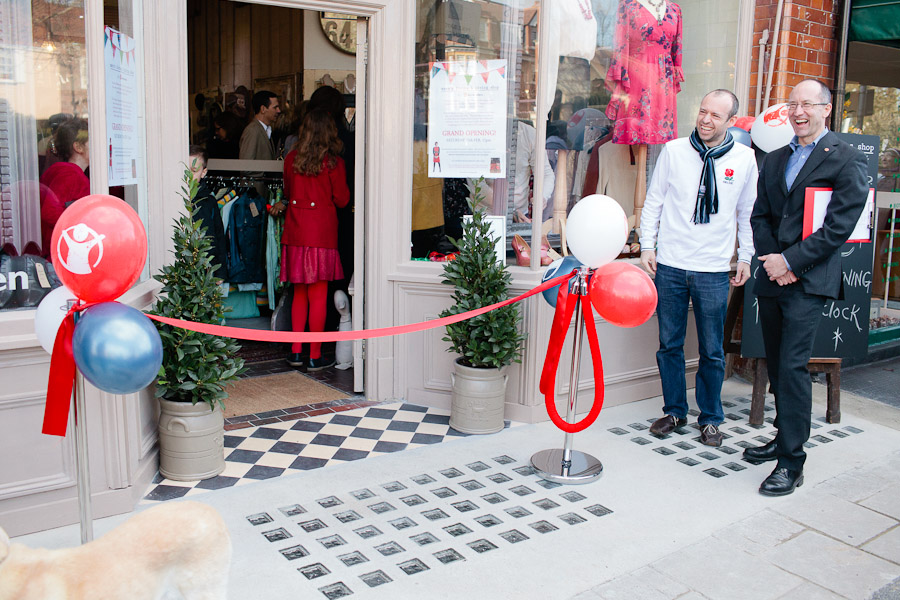 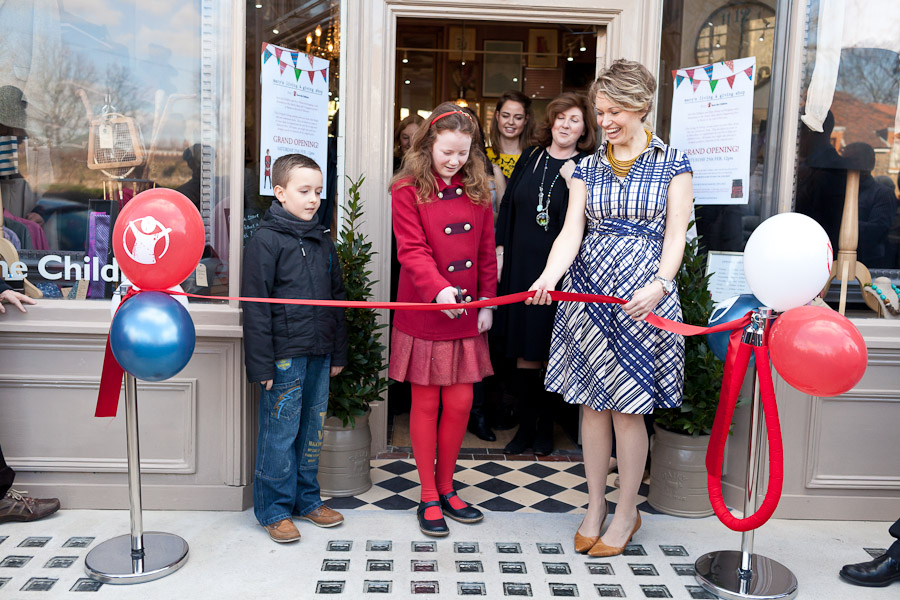 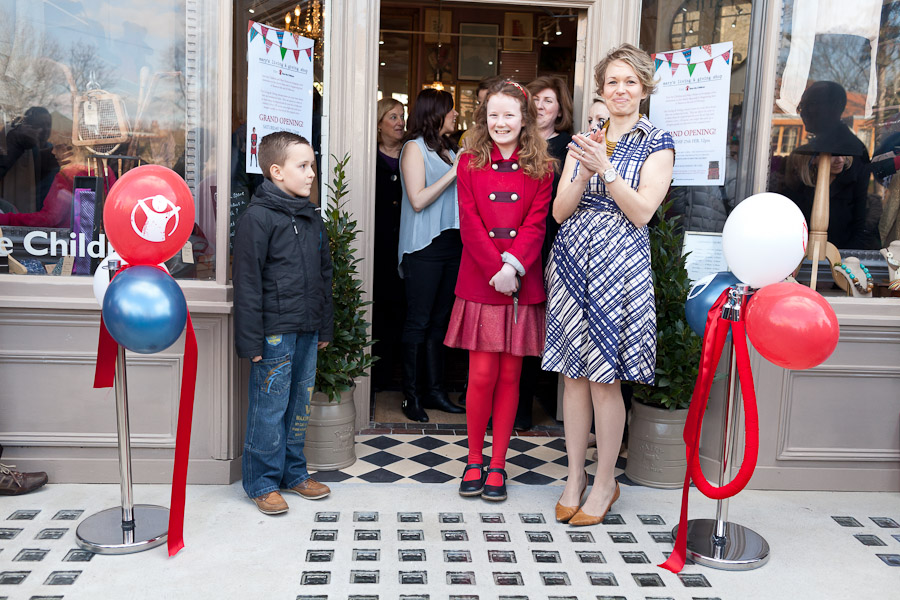 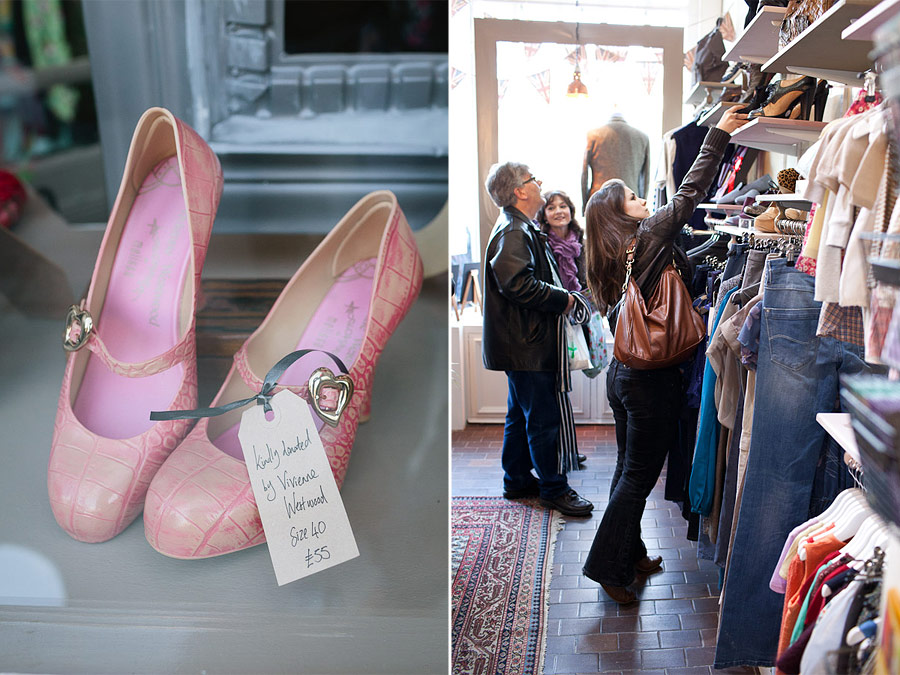 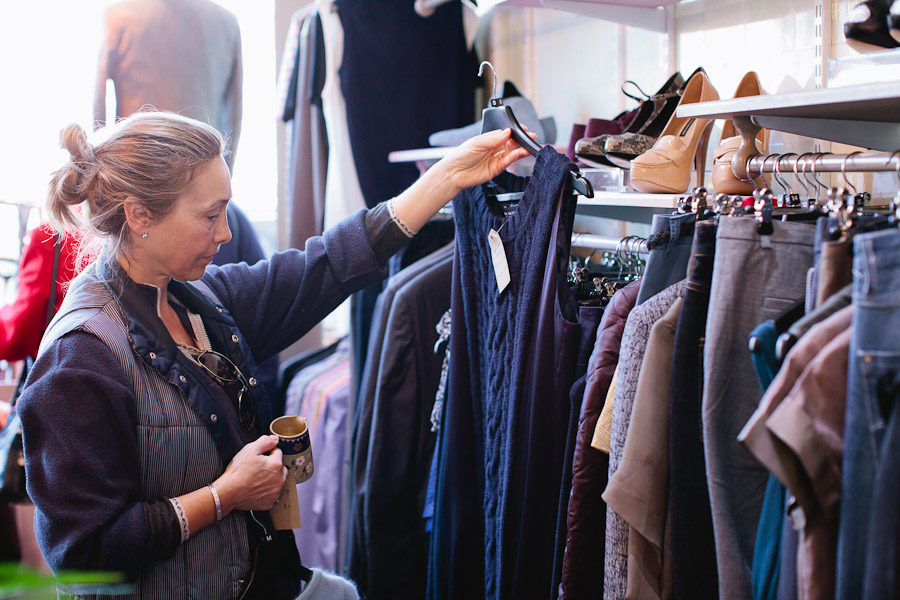 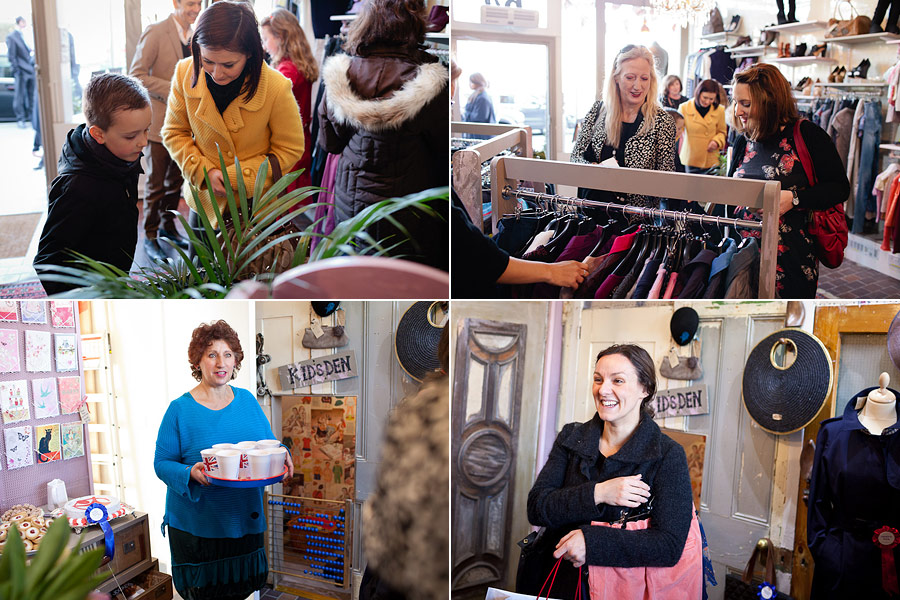 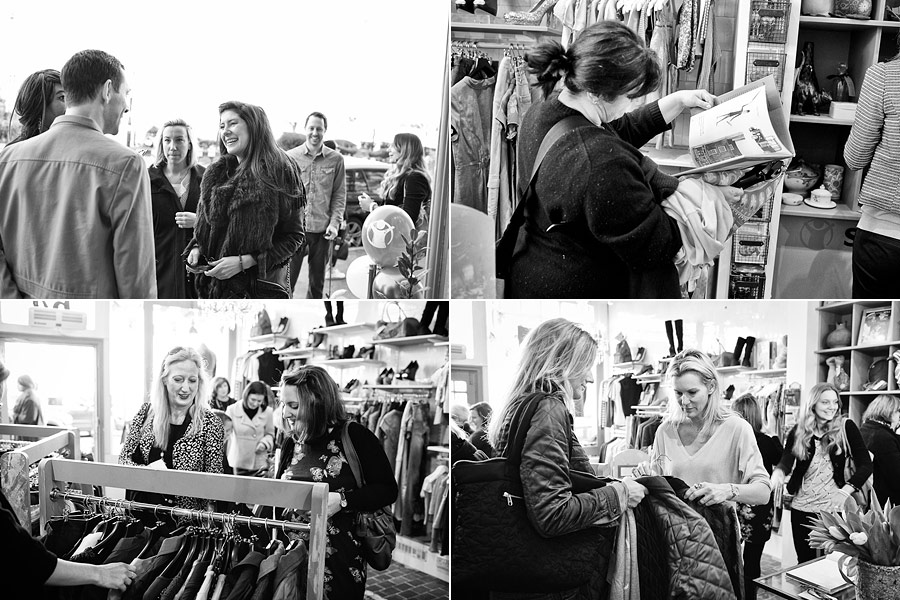 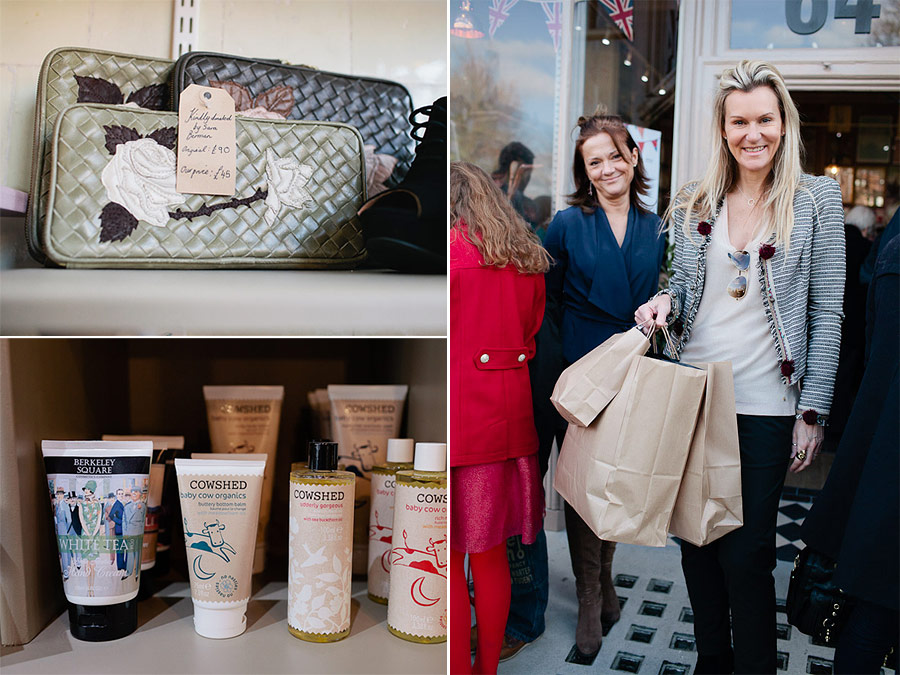 Living and Giving – The Party!

A Trip Down Memory Lane 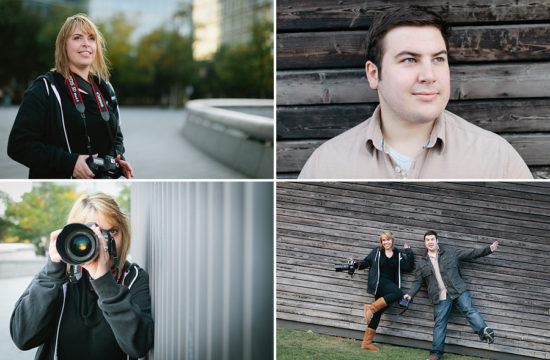 Looks like a fab shop! Love the photos)) brownie points for the good cause too))

Ben & Ellen looked stunning together in the soft a

Lights, camera, confetti! Glad to get the opportun